For almost a century NYC's Cabaret Law shut down cultural spaces for social dancing. Era after era the "No Dancing" law was a tool of discrimination weaponized against particular groups and establishments.

May I speak with my Council Member?

Did you know social dancing is illegal in NYC? It's enforced on the most vulnerable.

Sign Let NYC Dance Bill #1652. Repeal the racist 1926 'No Dancing' Cabaret Law. This tool of discrimination has no place in our civil society.

Sign Let NYC Dance Bill #1652. Repeal the racist 1926 'No Dancing' Cabaret Law. This tool of discrimination has no place in our civil society. Call me back.

Click a Council Member to tweet thank you for sigining on. Challenge their colleagues to join in at the same time. Call first. Phone calls are much more effective than social media. 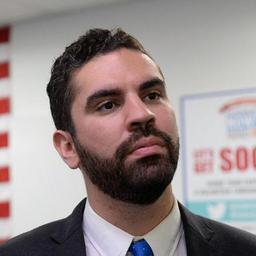 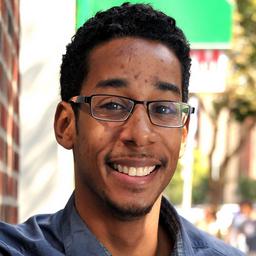 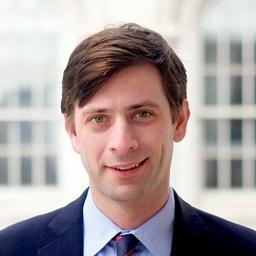 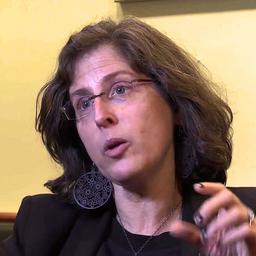 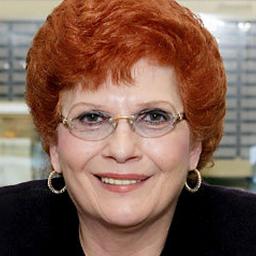 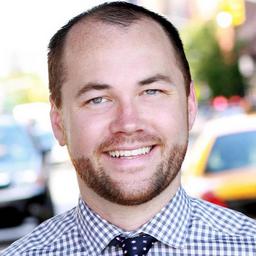 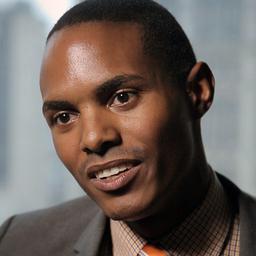 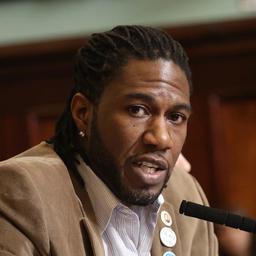 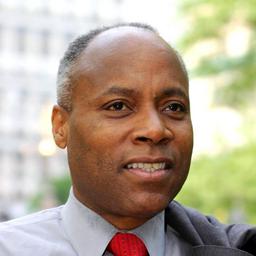 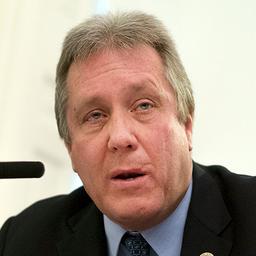 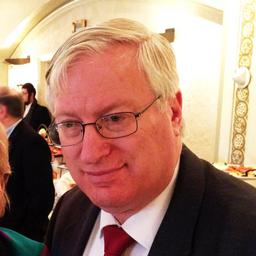 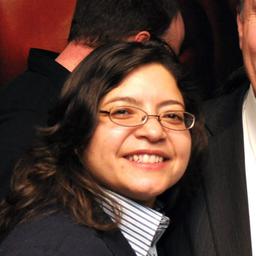 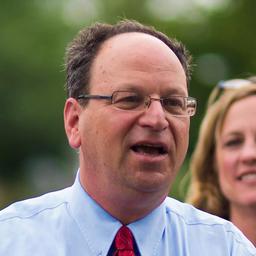 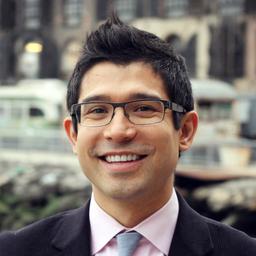 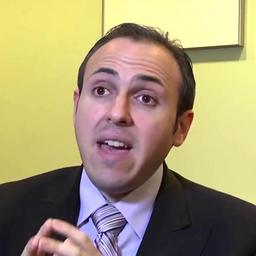 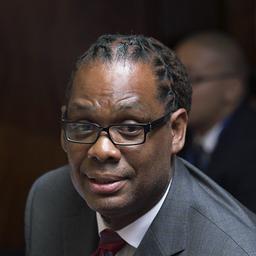 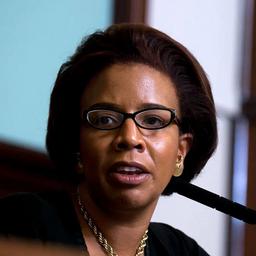 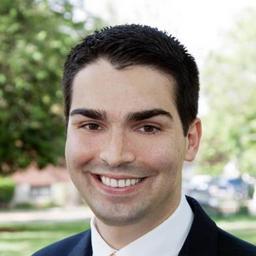 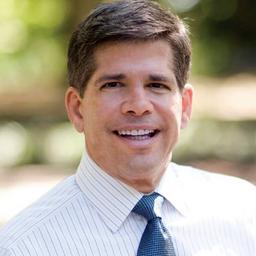 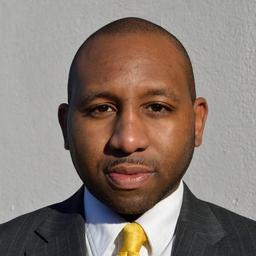 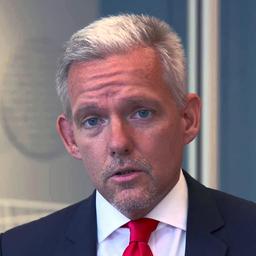 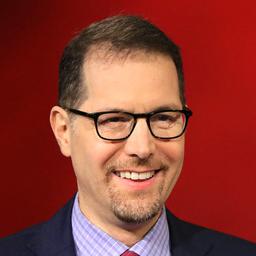 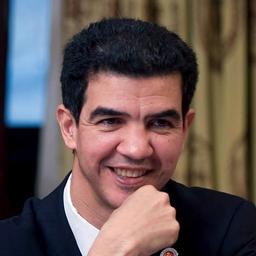 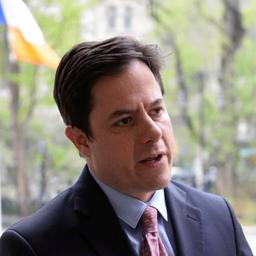 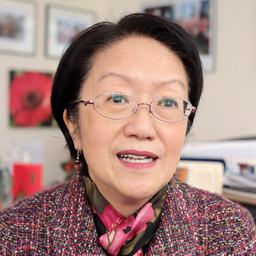 Do you have friends in neighborhoods that are not green yet on the map? Share and tag your friends. Challenge them to call City Council. 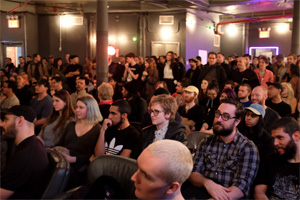 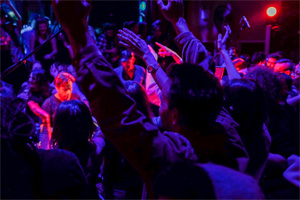 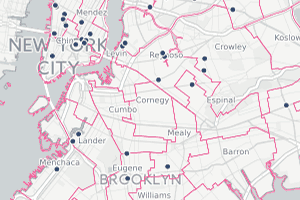 The New Yorker
Dance Outlaws Fight for the Right to Party

Gothamist
"The Cabaret Law has its origins in a racist crackdown on jazz clubs during the Harlem Renaissance, City Hall acknowledged Monday"

NPR Music
With Its 'No Dancing' Law Verging On Repeal, New York Legitimizes Its Nightlife

Vice Thump
"The Cabaret Law will be at the top of the agenda of the forthcoming meeting with the commissioner."